Samsung recently started rolling out the Android 4.1 Jelly Bean update to some of their recent Android tablets, and now one of their older tablets has received an Android update as well, although this is the Android 4.0.4 Ice Cream Sandwich update.

Samsung has started rolling out the Android 4.0.4 Ice Cream Sandwich update to the original Galaxy Tab 8.9, and it looks like owners of the device who live in Austria have received the update first. 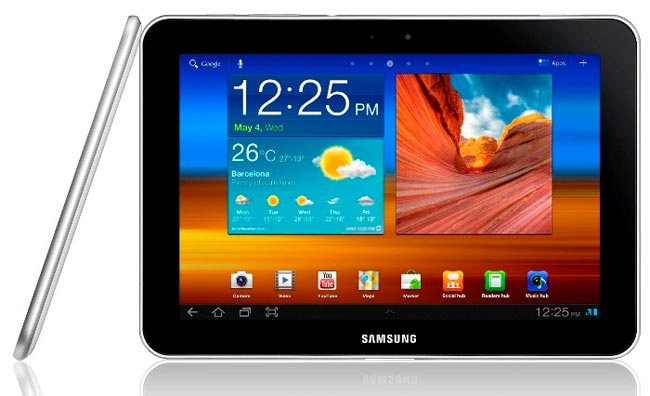 The update is available as an OTA update and also through Samsung’s KIES software, if you have received the Android 4.0.4 Ice Cream Sandwich update for the original Galaxy Tab 8.9 leave a comment and let us know, also let us know which country you are in.