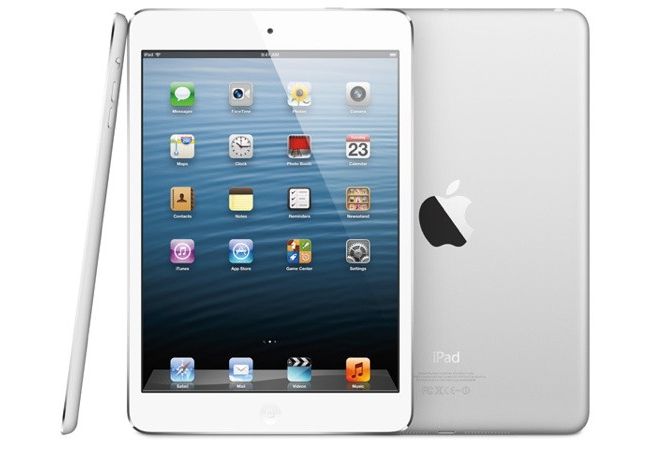 Apple first launched the original iPad Mini back in 2012 and has since then release two new mini tablet versions in the form of the iPad Mini 2 and iPad Mini 3, both of which are equipped with retina 326 ppi displays and faster processors.

Even though the original iPad Mini has been removed from the main Apple store the mini tablet is still currently available to purchase from the refurbished section of the store if desired from $209. Offering a 7.9 inch tablet equipped with a 1024×768 pixel display.

The remaining retina screen tablets are now equipped with 64-bit processors in the form of the A7 or A8X processors rather than the older A5 processor in the original mini tablet. Apple explained to Tech Crunch in a statement :

The non-retina iPad mini model is no longer available. Now all models of iPad mini and iPad Air have 64-bit Apple-designed CPUs and high-resolution Retina displays.