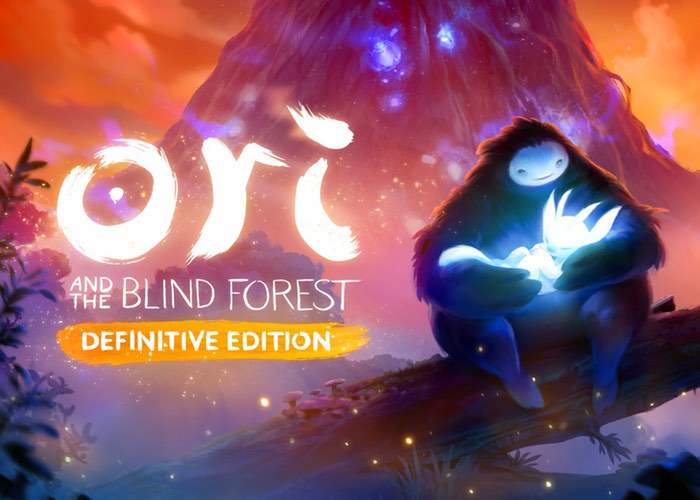 After the release of Ori and the Blind Forest: Definitive Edition on Xbox One back in March 2016, Microsoft has today announced via the Major Nelson website that the new Definitive Edition will also be making its way to Valve’s Steam games network and will soon be available to play on Windows 10 systems.

The Blind Forest game takes the form of a 2D side-scrolling platformer, that has been developed by Moon Studios and since its launches received over 30 industry game awards, including an Artistic Achievement award from the BAFTAs.

Ori and the Blind Forest: Definitive Edition will be available to purchase on Steam from April 27th onwards and brings with it new areas, music, story elements, and the additional Light Burst and Dash abilities to enjoy. Together with a new “Easy” difficulty for those who’d like to relax a little more during gameplay. Check out the announcement trailer below to see what you can expect from the storyline, graphics and gameplay. Microsoft explains more :