Orbitsound has announced the launch of two new soundbars for your HTDV, the Orbitsound M9 and M12, both devices come with Bluetooth, plus a range of other connections which include optical, AUX, video out, RCA and 3.5mm jack.

You will be able to pair your smartphone or tablet via Bluetooth and play your favourites tunes to either device, and it also comes with ‘grab’ feature that will let you play the last media from a paired tablet or smartphone. 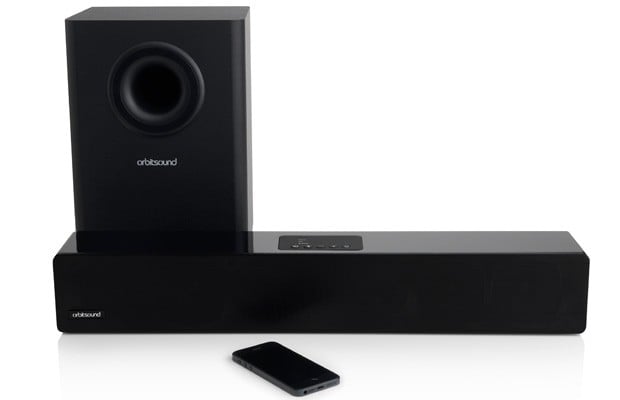