UK and European mobile phone operator has announced the first Android smartphone which will be powered by Intel’s Medfield platform, the Orange Santa Clara.

The Orange Santa Clara features a 4 inch touchscreen display with a resolution of 600 x 1024 pixels, and processing is provided by a 1.6GHz Intel Atom Z2460 processor. 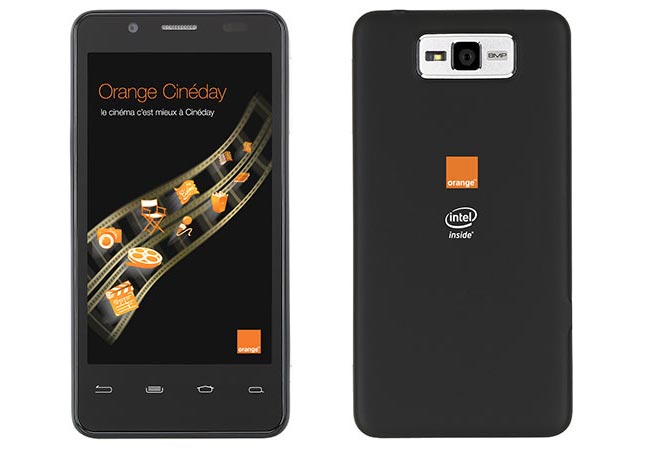 The device will come with Android 2.3 Gingerbread at launch, although Orange have promised an upgrade to Android 4.0 Ice Cream Sandwich shortly after release.

The Orange Santa Clara also features an 8 megapixel camera which can record full high definition video in 1080p and it also features a burst capture mode that will take up to 10 shots in just 1 second, plus NFC and a mobile wallet.

There are no details on pricing or a release date as yet, as soon as we get some more information we will let you guys know.