Last week UK mobile phone operator Orange announced their first own branded Android smartphone, the Orange San Francisco, which is designed to be a budget Android handset, and Orange have now started selling this new smartphone.

The Orange San Francisco comes with Google Android 2.1, and it features a 3.5 inch touchscreen display with a resolution of 480 x 800 pixels, plus there is also a three megapixel camera. 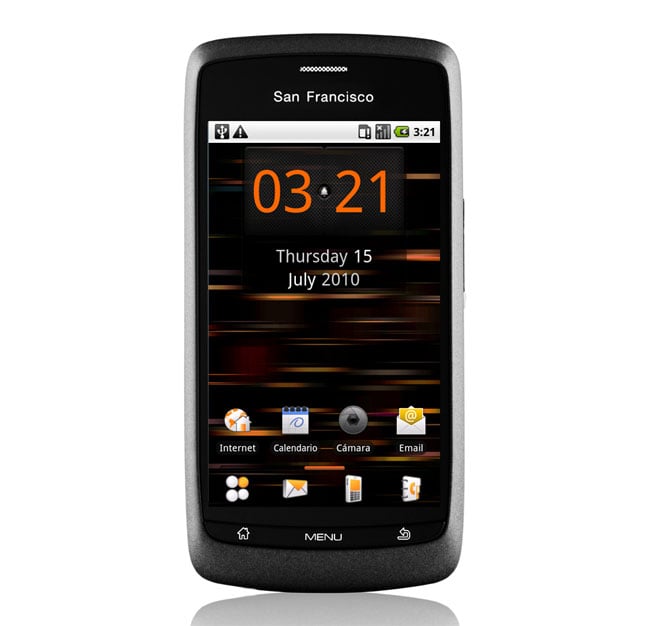 Other specifications on this budget Android smartphone include, integrated WiFi, Bluetooth, 3G and an FM Radio. It features 150MB of built in storage and there is also a microSD card slot that comes with a 2GB card.

The Orange San Francisco is now available on both pay as you go and pay monthly deals, with a starting price of £99. Have a look and our article on Android vs iPhone to see which smartphone and mobile platform is best for you.