Orange has launched a new Eco friendly charger which will be used at this years Glastonbury Festival to charges mobile phones, the Orange Power Pump.

The Orange Power Pump is basically a foot pump that you hook your mobile phone up to and it will recharge the battery, it basically works by the pump passing air to a charger which features a turbine, the turbine then spins and converts the energy into power. 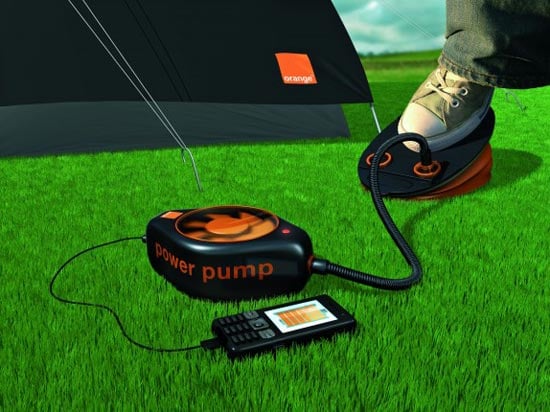 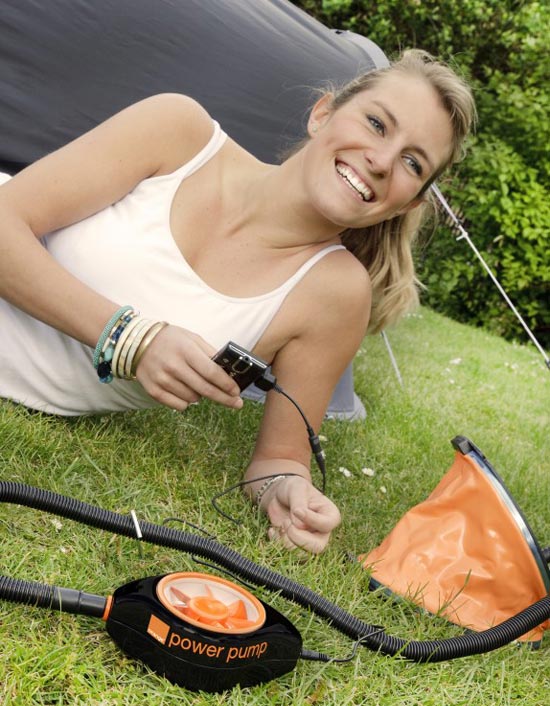 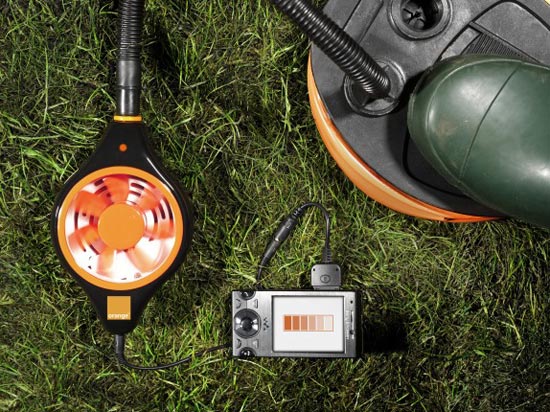 Not a bad idea, and apparently the same amount of foot pumping that is used to inflate a pillow will give a 5 minute charge on your battery.

via The Red Ferret, Oh Gizmo, Like Cool, Digital Drops