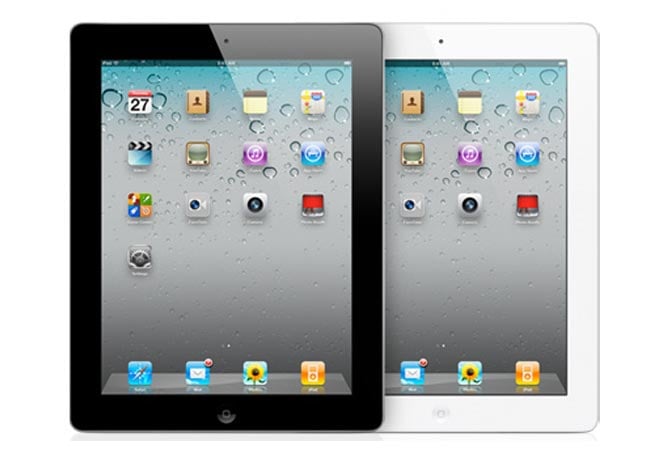 Orange recently confirmed on Twitter that they will be offering the iPad 2 here in the UK although they haven’t released any information on what contracts will be available and also how much the iPad will be subsidised by.

We suspect Orange will be offering similar deals for the iPad 2 as they did with the original iPad, with prices starting at £199 when people signed up to a two year contract, the recently dropped the price of this to £99 just before the iPad 2 launch.