Even though things have been very quiet at Art Lebedev recently the company has just released news that they are still working on the Optimus Popularis Keyboard. But unfortunately its not going to be OLED as thought but it will still be full colour. 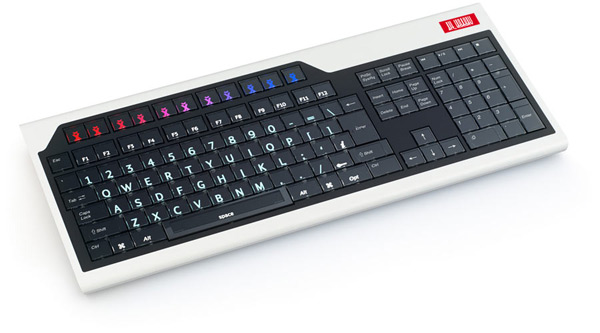 Rather than having a tiny screen for each key its thought that the design will have one large screen with the keys sitting on top of it.

Art Lebedev is hoping to go into full production of the Optimus Popularis Keyboard in late 2010 with more information and specifications available to us during  June 2010.