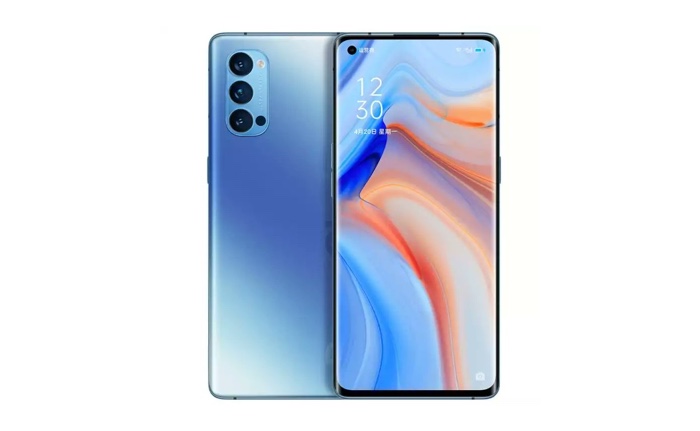 We recently heard some information about the new Oppo Reno 5 5G smartphone when it received its 3C certification, now the handset has been benchmarked.

The Oppo Reno 5 5G was recently spotted on the Geekbench benchmarks with the model number OPPO PDSM00.

We also heard previously that the handset comes come with a 4300 mAh battery and will feature a 6.43 inch OLED display.

The device is rumored to be available in a range of colors which will include Starry Dream, Aurora Blue, Moonlight Black, and Star Wish Red. The handset is expected to launch some time in December or January, as soon as we get some more details, we will let you guys know.