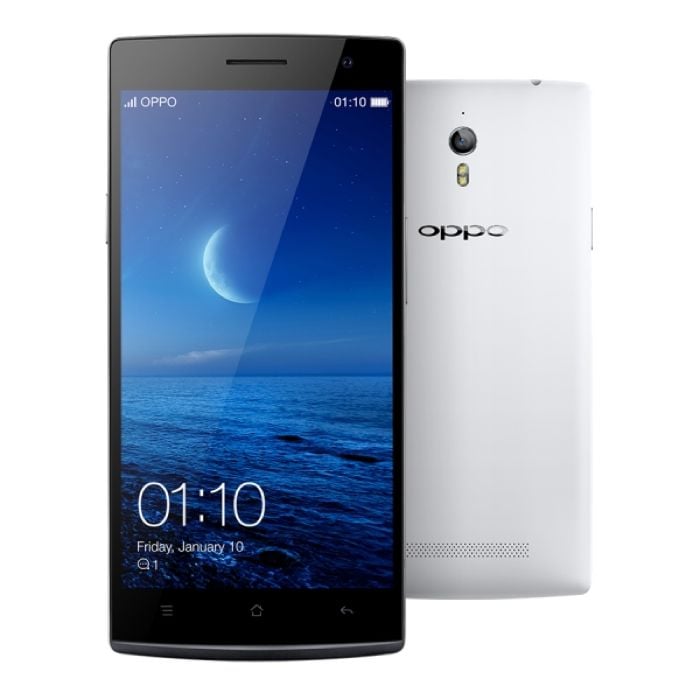 If you’re rocking the Oppo Find 7 or 7a, there’s a piece of good news for you. Oppo has released its latest Color OS 2.0 which is based on the Android 4.4 KitKat.

Here’s the complete change log for the latest Color OS 2.0:

The update is not available over-the-air so Find 7 and 7a users have to manually download it from the source link below. It also contain instructions on how to install the update. Let us know if you’ve already installed Color OS 2.0.