Not too long ago, we heard that Oppo is planning to release its Oppo R1 in the US market in the coming months. Now, another variant of the device dubbed as Oppo R1S was spotted at Tenaa website, which is expected to come with LTE connectivity on board.

This could very well be the same Oppo R1 which was spotted at the FCC for US markets, but there’s no official word about it. Additionally, it comes with a Qualcomm Snapdragon processor instead of MediaTek, which might be due to LTE connectivity for the device. 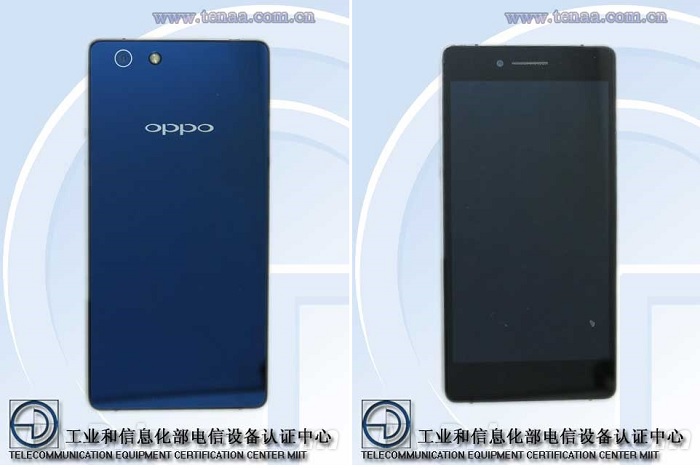 The handset offers almost a similar set of specifications as the Oppo R1, and comes with a 5-inch display sporting a resolution of 1280 x 820 pixels, and Qualcomm Snapdragon chipset under the hood. Other leaked features include 16GB of storage, 2GB of RAM (some markets may offer 1GB), 13MP camera for photos and videos, 5MP front-facing camera and runs Android 4.3 Jelly Bean as its operating system, which is a newer one compared to the original Oppo R1.

There’s no word about the launch of the device, but we’ll update you if any other news comes up.