The Oppo R1 was announced at the end of last year, the handset is available in China, and now it would appear that it is heading to the US.

Whilst Oppo have yet to officially confirm the launch of the Oppo R1 in the US, the device has turned up at the FCC with US capable LTE. 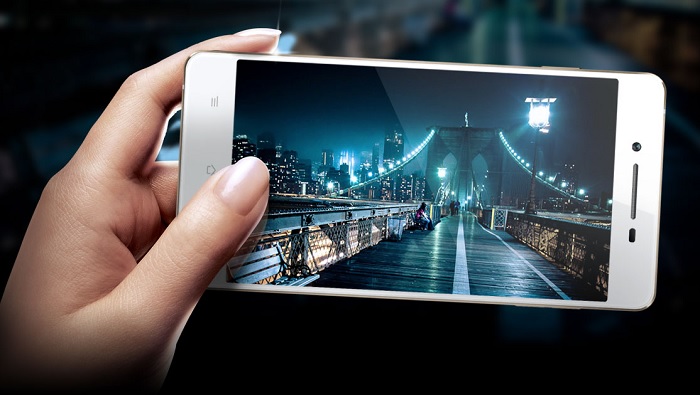 As a reminder, the Oppo R1 comes with a 5 inch HD display that has a resolution of 1280 x 720 pixels, the handset is powered by a quad core 1.3Ghz MediaTek processor and also features 1GB of RAM.

Other specifications on the Oppo R1 include a 5 megapixel front camera and an 8 megapixel rear camera, there is also 16GB of built in storage, WiFi and Bluetooth.

The Oppo R1 launched with Android 4.2.2 Jelly Bean, whether it will be updated to Android 4.4 Kit Kat for its US launch remains to be seen.

As soon as we get some more information on when the Oppo R1 will launch in the US, and also some details on pricing we will let you guys know.