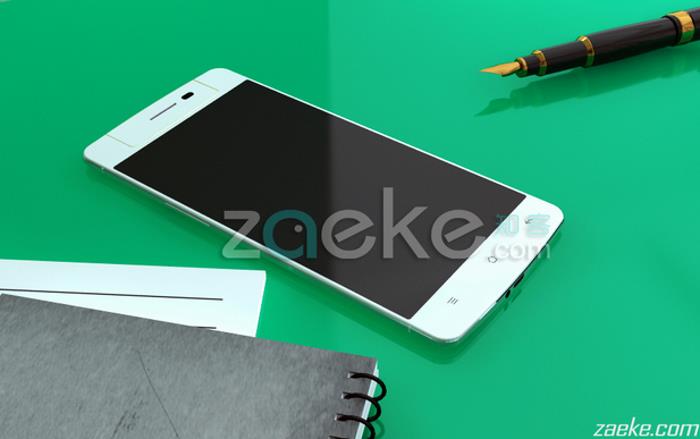 The alleged Oppo N3 has been leaked on a number of occasions in the past few weeks, with rumors hinting at an aluminium alloy casing, along with the rotatable style camera which was released with the Oppo N1.

Recently, two renders of the alleged Oppo N3 made their way on to the internet, showing a rotatable camera, as well as a metal casing in tow. The leak further reveals some of the specifications of the alleged handset.

The handset is said to come with a 5.9-inch display boasting a resolution of 1920 by 1080 pixels, with a quad-core Snapdragon 805 chipset and 3GB of RAM under the hood. The device is also expected to feature a 13MP camera which can rotate to almost 206 degrees. 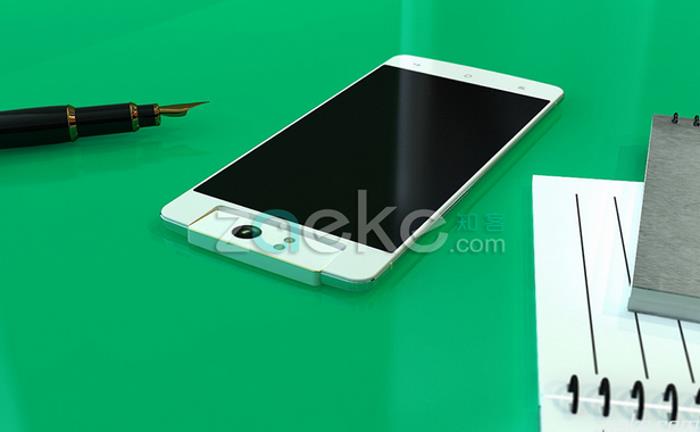 Additionally, it’s further mentioned that there will be two variants of the Oppo N3. One will come with an Aluminium Lithium alloy casing, offering a more lightweight handset. On the other hand, the second version will be made of stainless steel.

There’s no confirmation from Oppo as of now, but it will be good to see what the company has in mind for its upcoming device. We’ll update you as soon as we get any more information.