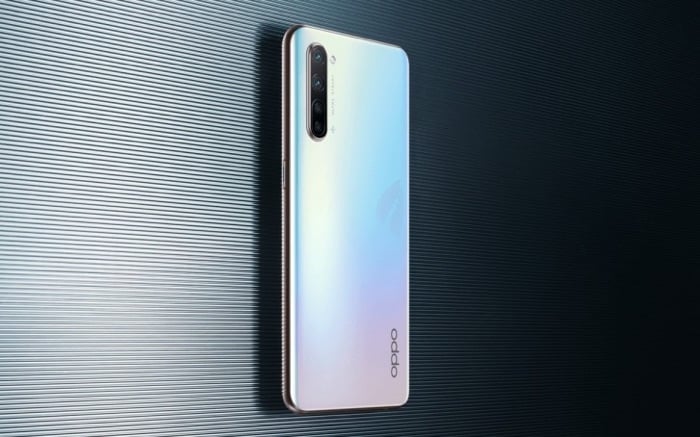 Back in December we heard some specifications on the new Oppo Find X3 smartphone and now the handset has been benchmarked.

The device appeared recently on the Geekbench benchmarks and the handset was listed with the model number Oppo CPH2173.

The listing confirmed that the handset comes with a Qualcomm Snapdragon 888 processor and it also reveals that the device will have 12GB of RAM and Android 11.

We previously heard that the device would come with a 6.7 inch display which will feature a QHD+ resolution of 3216 x 1440 pixels and a 120Hz refresh rate.

Other rumored specifications include a range of high end cameras which will include two 50 megapixel Sony IMX766 sensors, plus a 13 megapixel telephoto camera and a 3 megapixel macro camera, plus a 4500 mAh battery and fast charging.