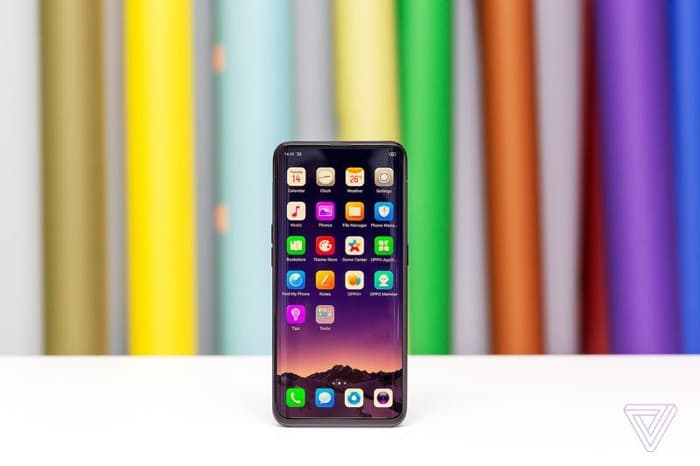 The new Oppo Find X smartphone will be made official today, it would appear that the guys from The Verge have been testing the handset our before its official launch.

The video below shows the new Oppo Find X smartphone in action, the handset doesnt have a notch at the top like other Android devices, instead it features a pop up camera for both the front and rear cameras.

As we can see from the video this is an interesting solution for the front and rear cameras on the device.

The handset comes with a 6.4 inch OLED display and it has a really small bezel thanks to the innovative camera system. The handset is powered by a Qualcomm Snapdragon 845 processor and it comes with 8GB of RAM and 256GB of storage.

Oppo are holding a press event for the handset later today and we will have more details about the device, including some pricing later on.