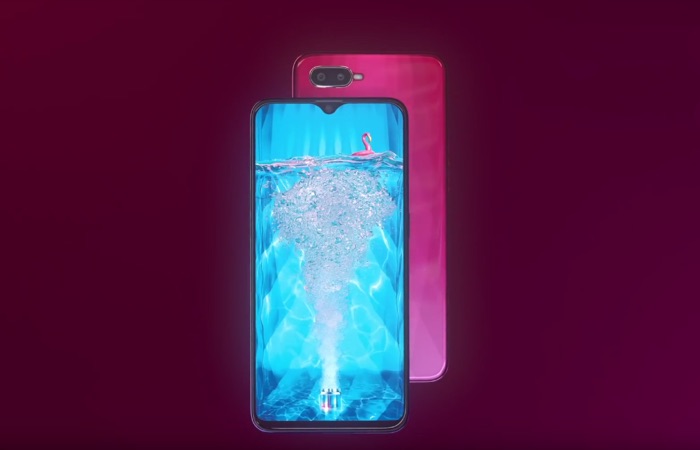 Oppo has revealed that the new Oppo F9 pro smartphone will be launching on the 21st of August. The handset will come with the VOOC fast charge feature.

The VOOC fast charge feature will allow you to charge the device with enough juice to talk for two hours in just five minutes. You can see an official teaser video for the smartphone below.

The new Oppo F9 Pro is rumored to come with a 6.3 inch display and will apparently feature a 3500 mAh battery.

The handset will feature high end cameras on the front and back, these will include a 25 megapixel front camera with a f/2.0 lens and dual cameras on the back. The dual rear cameras are said to be made up of one 16 megapixel camera and one 2 megapixel camera. We will have full specifications on the device when it is made official next week.