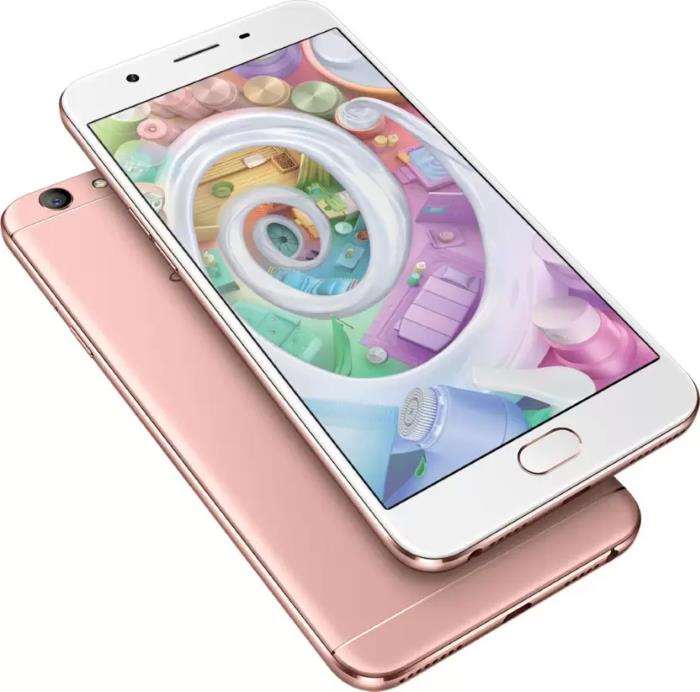 Not too long ago, Oppo announced that a new rose gold color option for the Oppo F1s is going to launch in India in the coming days.

The new color option is already up for pre-orders on FlipKart carrying a INR 18,990 price. The product listing on FlipKart mentions that the handset is set to hit retail on February 10th so it’s not too far away.

Additionally, the model which is up for pre-orders comes with 4GB of RAM and 64GB of internal storage. The 32GB is listed but it’s not available for sale at the moment.

The all new Oppo F1s comes with a 5.5-inch display sporting a resolution of 1280 by 720 pixels resolution.  Under the hood, there’s a Mediatek MT6750 chipset with an octa-core Cortex-A53 CPU running at 1.5GHz, a fingerprint sensor as an added security measure, a 3075mAh Li-Po battery, and ships with Android 5.1 Lollipop as its operating system.

Anyone interested in picking up the Oppo F1s? Sound off in the comments below.