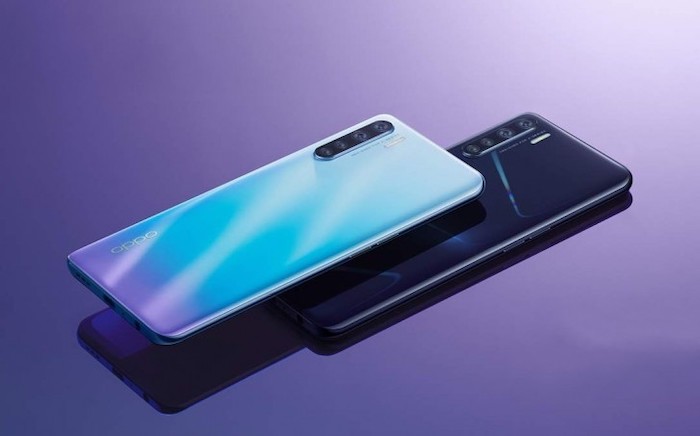 Oppo has announced a new Android smartphone, the Oppo 15 and the handset is equipped with a 6.4 inch AMOLED display.

The display comes with a FHD+ resolution and is also features a 20:9 aspect ratio, the handset is powered by a MediaTek Helio P70- mobile processor.

The Oppo F15 also comes with 8GB of RAM and 128GB of includes storage, if you need some additional storage there is also a microSD card slot. The handset also come with a 4,000 mAh battery and 30W fast charging. 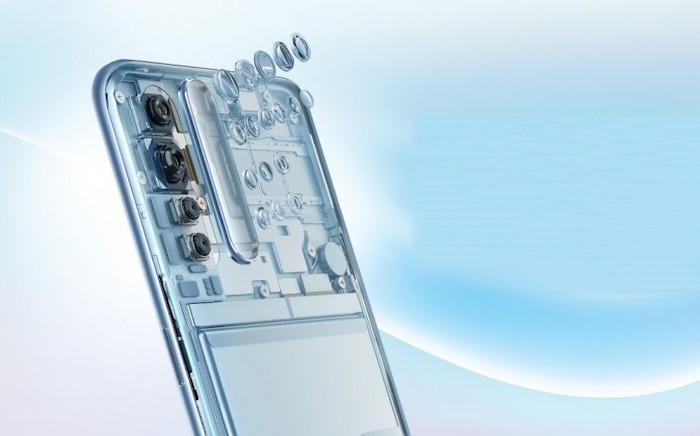 The device is equipped with a range of high end cameras, on the rear of the smartphone there is a quad camera setup. The four rear cameras include a 48 megapixel main camera, an 8 megapixel ultrawide camera and two 2 megapixel cameras.

On the front of the handset there is a 16 megapixel camera which is designed for Selfies and video calls, the device comes with ColorOS 6.1 which is based on Android Pie.

The new Oppo F15 will go on sale in India on the 24th of January, it will be available from Flipkart and Amazon and will cost INR 19,990 which is about $282 at the current exchange rate.