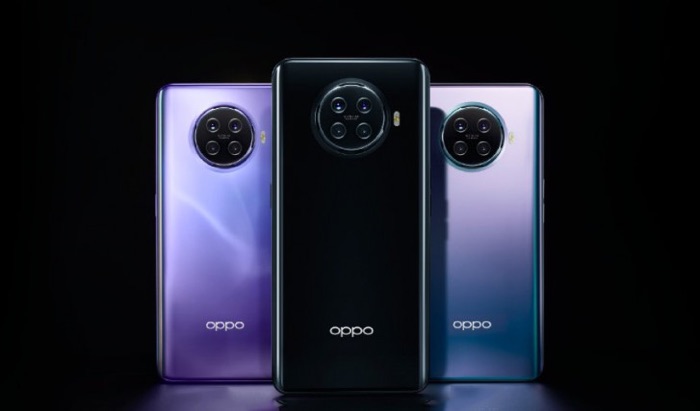 The new Oppo Ace2 smartphone is now official and the handset comes with the fastest wireless charging of 40W available on a smartphone.

The handset comes with a 6.5 inch OLED display that has a 90Hz refresh rate and a FHD+ resolution, the device comes with A Qualcomm Snapdragon 865 mobile processor.

The device has a 4000 mAh battery that comes with 65W wired charging or 40W wireless charging and it can apparently be charged fully in just 56 minus.