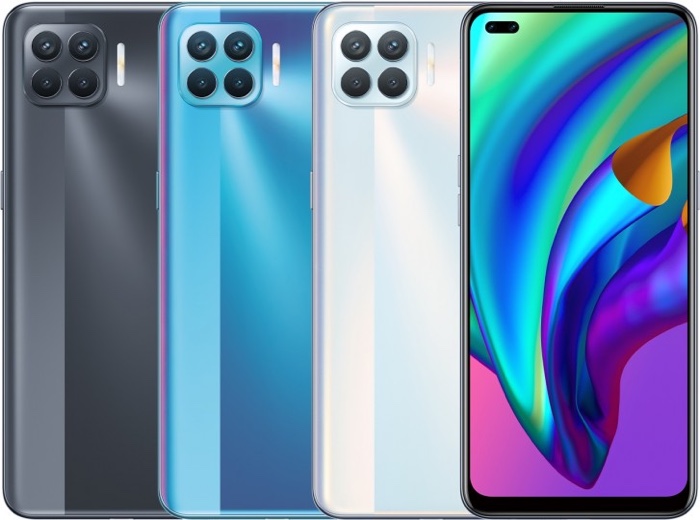 Oppo will be launching another new smartphone next month, the Oppo A93 which is apparently a rebranded Oppo F17 Pro.

The handset will apparently come with a 6.43 inch Super AMOLED display that has a resolution of 2400 x 1080 pixels and it comes with a Mediatek Helio P95 mobile processor and 8GB of RAM and 128GB of storage.

The device is also expected to have a front facing a 16 megapixel main camera and a 2 megapixel depth camera.