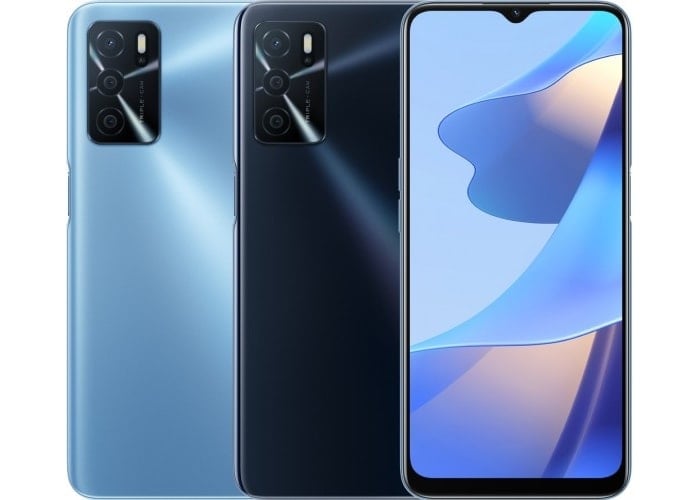 Oppo has launched their latest Android smartphone, the Oppo A16s and the handset comes with a 6.52 inch display that features a HD+ resolution.

The new Oppo smartphone comes with a Helio G35 mobile processor and it also comes with 4GB of RAM and 64GB of included storage.

The handset features a 5000 mAh battery and it comes with Color OS 11 which is based on Google’s Android 11 OS.

The Oppo A16s features a range of cameras, on the front of the device there is an 8 megapixel camera which is designed for taking Selfies and making video calls. On the rear of the handset there is a triple camera setup.

The new Oppo A16s smartphone will be available in a choice of two different colors, Crystal Black and Pearl Blue and it is now available to buy in the Netherlands for €149.

As yet there are no details on when Oppo will be launching their latest Android smartphone in some more European countries. As soon as we get some more information we will let you know.