Casting companies, executives and generally larger than life video game industry figures in simplistic black and white roles is what’s kept the video game press in Doritos and Mountain Dew for most of the recent past. I’ve done it on occasion, as have most video game journalists, mostly because it’s such an easy narrative to fall into. 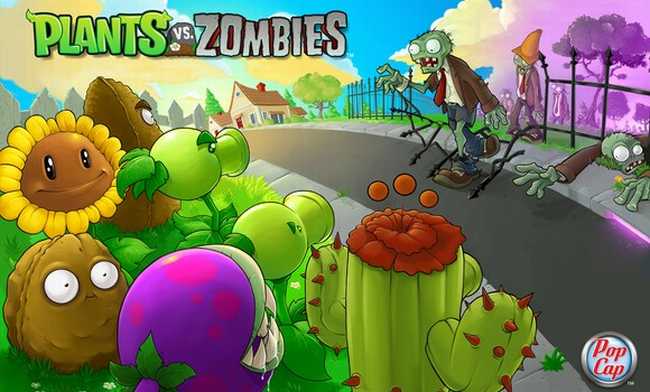 Of course Bobby Kotick is the bad guy, he put thousands of people out of work right before Christmas, he said he wants to take the fun out of making games and he was withholding bonuses for Infinity Ward employees to blackmail them into staying. Vince Zampella and Jason West on the other hand are obviously heroes, despite allegedly attending barbecues at EA head honcho John Riccitiello’s house before the whole fiasco and sabotaging Treyarch’s DLC release.

So you can imagine our relief when a genuine white hat/black hat situation actually comes along and what’s more, when the good guys take the first swing. PopCap have been battling for brightly-colored casual game supremacy all over Facebook and the App Store for a while now. It was only going to be a matter of time before they’d have words.

“[Zynga is] in some ways struggling to catch up because they are not (about) gaming in their heritage — they are a marketing company. They are a media company. They are awfully good at it. But we believe that ultimately, and it’s our bias, that great content wins out. Great games are always going to be better than great marketing,” PopCap CEO Dave Roberts explained at a technology forum last year. 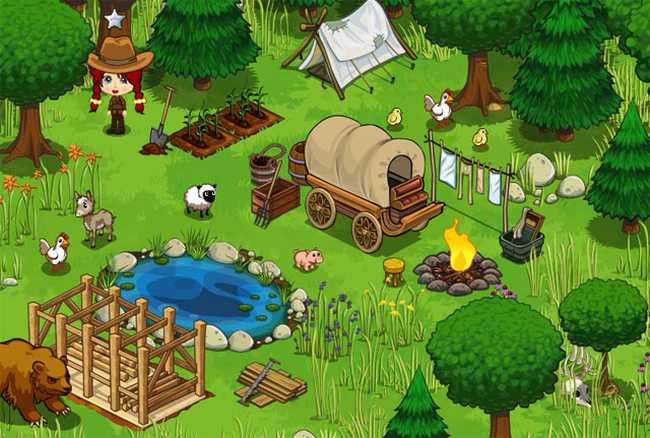 Then again, they would say that about the competition. So let’s see what the competition have to say about themselves. Feel free to roll your eyes if you’re a Zynga fan, yes it’s that quote. “So I funded the company myself but I did every horrible thing in the book to, just to get revenues right away. I mean we gave our users poker chips if they downloaded this zwinky toolbar which was like, I dont know, I downloaded it once and couldn’t get rid of it,” reminisces Zynga CEO Marcus Pinkus. But that’s from like two years ago, surely they’re reformed by now.

Well, they did make Frontierville, which is at least more like a game and less like an endless, pointless chore. But at the same time when they issued too much imaginary currency in Mafia Wars, they rolled back people’s saves rather than face the risk of them not buying their pretend money fair and square with real cash.

Ultimately, these are both huge corporations the huge profits of either of which you will not even ever get to smell, let alone see or benefit from in any way. But if you grew up killing or befriending pixel laden representations of imaginary people, chances are you have a pretty good idea of how you’d like this industry to work and look like.

What it comes down to is the process. Zynga games will always be driven and designed by metrics and retention factors over fun mechanics, artistry and craftsmanship, and that’s perfectly alright. But its games will only ever contribute to the industry and be remembered for the same thing. Take a look and our article on Android vs iPhone to see which smartphone and mobile platform is best for you.