Codemasters have just released a new gameplay trailer of their new Operation Flashpoint Red River game. The new release Red River is currently halfway through development and being prepped for release on the PC, Xbox 360, and PlayStation 3 in 2011. Check out the trailer after the jump. 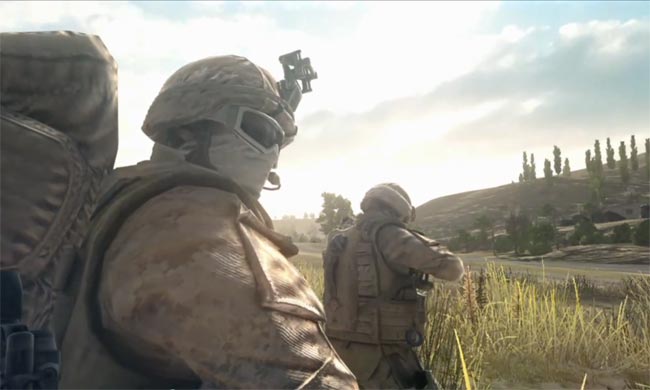 Though Operation Flashpoint Red River will still be a faithfully realistic shooter the developers are taking a slightly different  direction by adding new visual aesthetics to the game while aiming to make it more accessible.