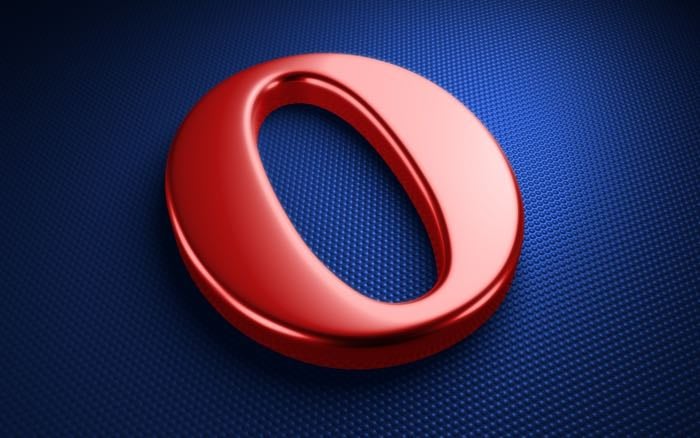 Opera released its built in ad blocker to its developer version of its browser earlier this year and now the company is launching the feature on its desktop browser and also its mobile browser.

According to Opera the new built in ad blocking feature makes browsing the web even faster than using a third party ad blocker.

At Opera, we truly care about speed. For more than 20 years, we have always kept pushing ahead for faster and leaner browsers. However, when planning our new features for 2016, we realized that, with no bloated ads, some top websites would load up to 90% faster. This is a serious performance issue that browsers haven’t been able to respond to for a long time.

We decided to change this by bringing, as the first major browser maker, native ad-blocking technology directly to the browser. And, “native” means that the ad blocking happens at the web engine level, making page loads much faster, while consuming much less memory than extension-based ad blockers.

You can find out more details about Opera’s ad blocker on the desktop and also their mobile browser at the link below.