Phoenix International Communications has this month launched a new Kickstarter campaign to resurrect the OpenMobile ACL for webOS.

An early build of the OpenMobile ACL for webOS has already been created by the development team and can be viewed after the jump, to provide you will a little more information on what you can expect from the project, which is looking to raise a $35,000 goal. 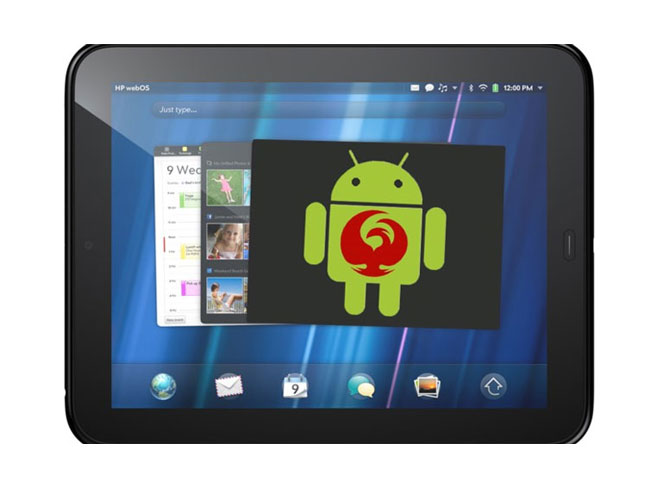 “webOS – Amazing Operating system needs more apps!
The HP Touchpad was released to the market in 2011, and was simultaneously praised and criticized by both technology journalists and consumers. Over the following months many of the shortcomings were addressed, with the exception of one very significant issue – the selection of apps. Although the HP App Catalog contains thousands of apps available for purchase and free to download, a number of high profile apps were missing, and the premature cancellation by HP of webOS hardware production pretty much ensured that those apps would never be made available for webOS.

What about Dual-booting?
As a workaround, many Touchpad owners have resorted to installing Android on their devices, dual booting into Android when they wanted to access unavailable apps, then returning to webOS for its unique user interface, powerful multitasking features, and its impressive Synergy email client, which even now remains superior to those from iOS and Android.

Application Compatibility Layer – PIC is bringing you a Better Solution
Today however, PIC would like to announce the impending arrival of a better solution. You may have heard about Application Compatibility Layer, a groundbreaking technology from OpenMobile WorldWide that allows Android apps to be purchased, downloaded and run on non-Android devices. You may have heard that OpenMobile had been working on a version of this software for the HP Touchpad, and even seen a video of an early proof-of-concept version running in a webOS emulator.

Due to all the disruption related to the cancellation, prolonged indecision, and eventual sale of webOS however, this project was mothballed and remained unfinished. But now, with your support and contributions, PIC is going to change that. We are currently working with OpenMobile to complete ACL for the HP Touchpad, and we would like to invite you, the webOS community, to partner with us in making this a reality. As you will see in the demonstration video that follows, ACL is NOT vaporware. We already have a proof of concept alpha version working on actual Touchpads, and have set an aggressive development schedule to take it through the beta process and make it available for consumers to purchase and download to their Touchpads by July 2013.”