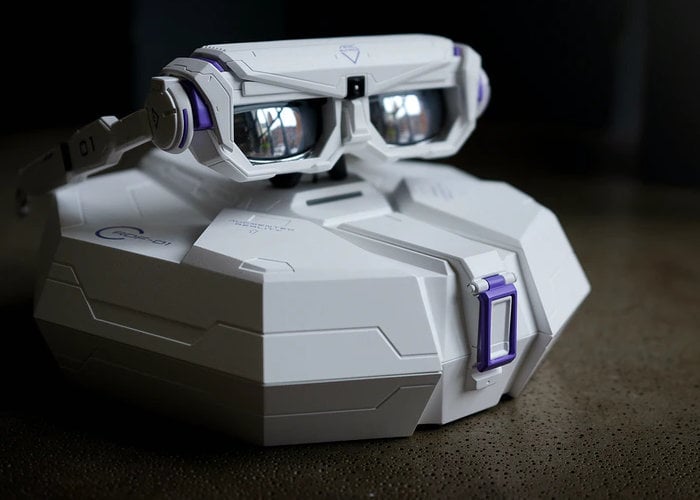 Developers interested in creating applications and experiences for augmented reality, should check out the Mutrics ARiC open source augmented reality glasses, specifically created for the development process. Launched via Kickstarter the Mutrics ARiC AR glasses create an interactive experience for users, by using the visualization of a 3D module that can be controlled via hand gestures you code.

“Game developers can create fun, inventive ways for gamers to play their game using AR capabilities. By using cameras, IMU sensors, and hand tracking, a small cyber city can be built in a room. Utilizing the 6 degrees of freedom markers could provide enough information to allow the game to connect with the real world.” 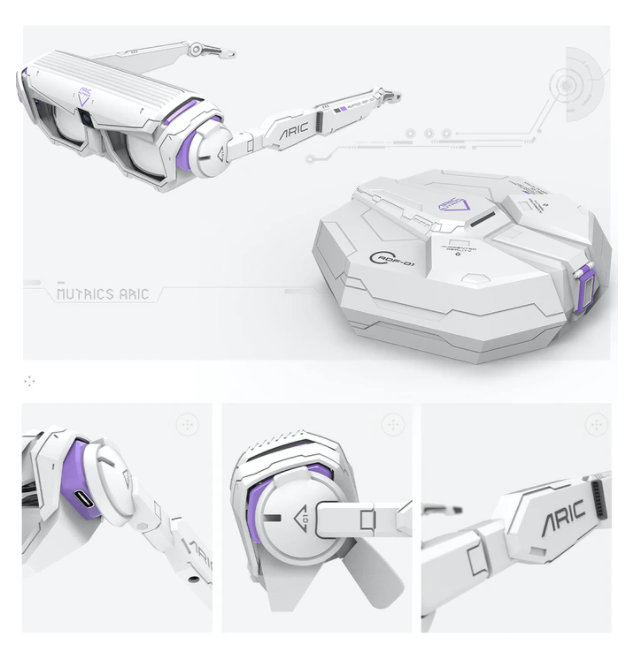 Backer early bird pledges are now available for the recently launched project from roughly $1299 or £939 (depending on current exchange rates), offering a considerable discount of approximately 57% off the final retail price, while the Kickstarter crowd funding is under way. If the Mutrics ARiC campaign successfully raises its required pledge goal and manufacturing progresses smoothly, worldwide shipping is expected to take place sometime around September 2021. To learn more about the Mutrics ARiC open source augmented reality project play the promotional video below.

“The age of augmented reality is upon us. Engineers, industrial designers, mechanics, salespeople, filmmakers, doctors, and other professionals desperately desire a device that could recreate their vivid, otherworldly dreams into an immersive experience that can be appreciated by all. Mutrics strives to lead the way in AR development to seamlessly overlay virtual imagery on the physical environment. We proudly present to you our newest “Toy”, the Mutrics ARiC, a complete open-source tool that provides developers with an all-in-one AR solution. Included in the Mutrics ARiC is futuristic hardware and powerful software for maximum customizability of your augmented reality.”

For a complete list of all available pledge options, stretch goals, extra media and full specifications for the open source augmented reality, jump over to the official Mutrics ARiC crowd funding campaign page by clicking the link below.