Who said video projectors all have to look the same? Designer David Riesenberg doesn’t think so with his stunning OO HD Wireless Projector Concept.

The OO HD Wireless Projector is designed to display Full HD video in 1080p over WiFi or from the built on solid state drive (SSD), and it is designed to playback videos for up to three hours without the needs for any wires. 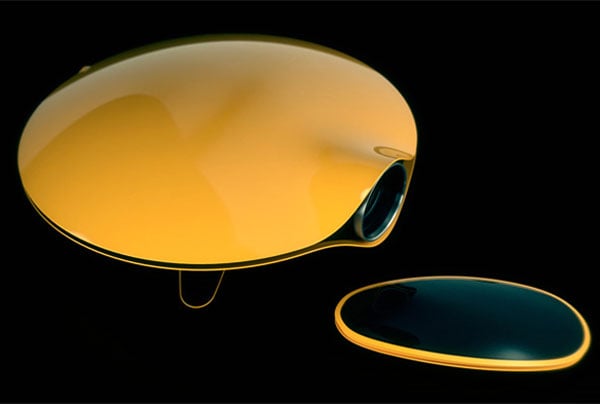 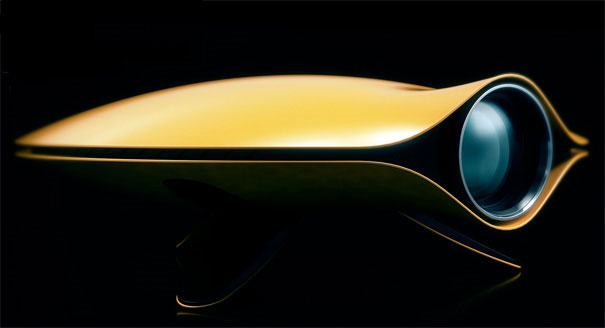 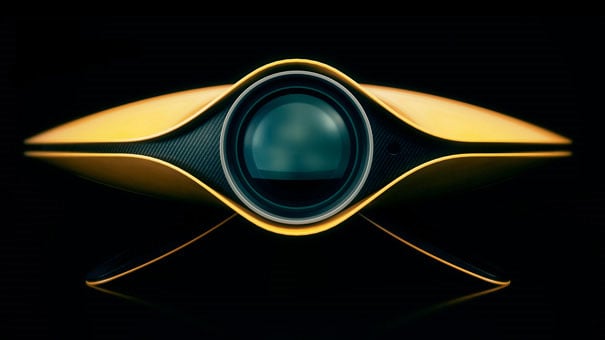 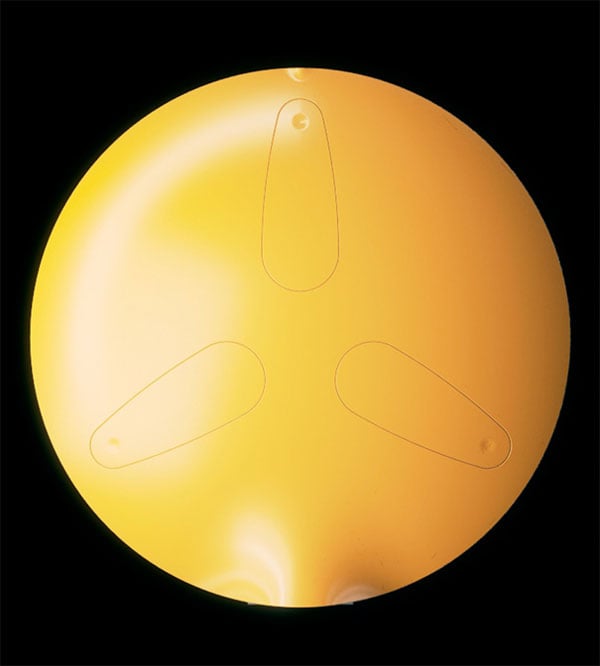 The OO HD Wireless Projector features a rechargeable Li-Ion battery that can be recharged by just plugging in a simple AC cord. Very cool I love the design, definitely one of the best looking projectors we have seen, although it is just a concept at the moment.

Lets hope David finds a manufacturer to make his OO HD Wireless Projector Concept a reality it would be cool to have a projector that looks this good and doesn’t need any wires to work.