When it comes to dictionaries one of the longest running and most term packed of all dictionaries is the Oxford English Dictionary. To get an idea of how many terms and associated usage information is included in the dictionary considers this. The OED spans 20 volumes, costs $1165, and was last updated in 1989.

About 30,000 copies of the OED have been sold in print since the second edition was published in the late 80’s. By contrast, the online version of the OED gets 2 million hits per month from the US alone, is updated every three months, and costs $295 per year to access. 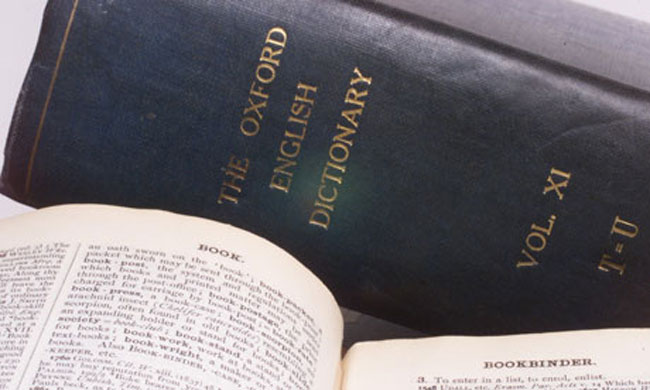 With the growing popularity of the online version, some are wondering if the third version will even be offered in print. The publisher of the OED says that when the third edition is ready to go to print if there is a demand for a print version it will be offered. They have some time; estimates say the dictionary will not be ready to publish its third edition for another ten years.