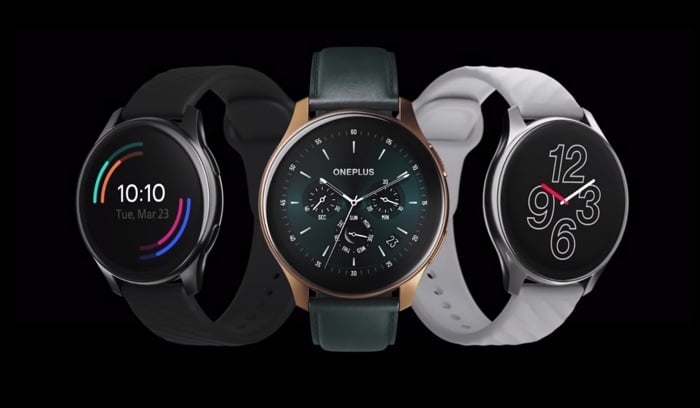 OnePlus has released a software update for their new smartwatch, the OnePlus Watch and the update brings a range of performance improvements to the device and also some new features.

This includes some updated GPS performance, improved activity tracking and more, you can see what is included in the update below.

The company has also revealed what it has planned for future updated and this will include an Always One display mode and more.

The new software update for the OnePlus Watch has been released as an over the air update, you can find out more details about the update at the link below.