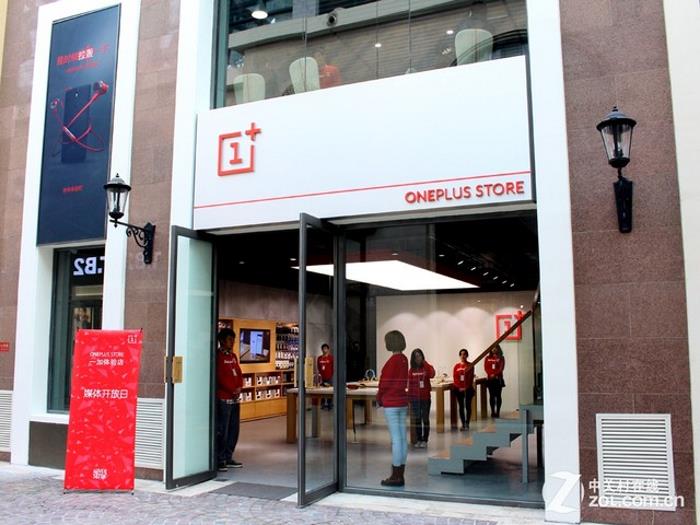 It seems OnePlus is set to open its first retail store in Beijing, China next month. The store will operate in trial from December 1st between 10 am to 10 pm, but it will officially open its doors for the public from December 20th.

At the moment, the choice of smartphones is extremely limited, it’s just the OnePlus One, but you will have a lot of options when it comes to accessories like smartphone cases and accessories.

The store will also stock the bamboo limited edition OnePlus One, as well as a JBL special edition version at the store. The company is also expected to roll out more stores in China soon, but there’s no word if we’ll see them in other global markets at the moment. It’s going to take some time for the company to make an impact in the retail side of the market.

Not too long ago, the company did partner up with Amazon India to launch the OnePlus One in India. The handset will follow the same invite-based system of the Chinese company, which will be sent to customers through contests. The handset is set to launch in India on December 2nd.

OnePlus One has become a little hard to purchase since it relies on the invite system, but the company started taking pre-orders a while back, which didn’t go as smooth as it would have expected.

Do you own a OnePlus One? What are your thoughts about the device?