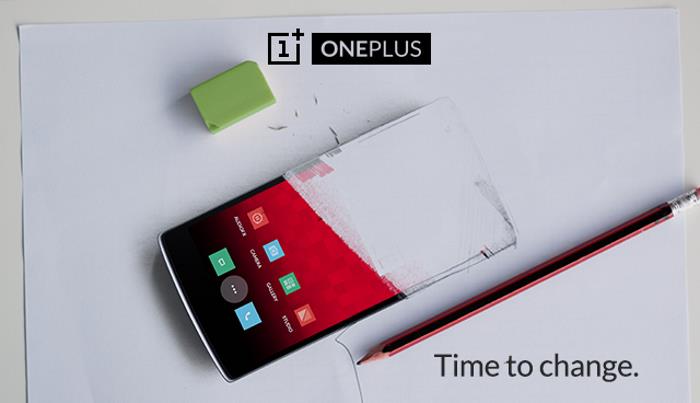 OnePlus has posted a teaser on their Twitter account, hinting at the launch of a new product, possibly the upcoming OnePlus 2.

We’ve heard quite a lot about the sequel of the flagship killer device in the past few week, and it seems the wait may come to an end on June 1st.

The company posted on Twitter, “We’re always looking for ways to shake up the tech industry. And we think it’s time for change. Find out more June 1.”

The alleged handset was spotted on benchmarks in the past, and revealed some of the specifications the alleged device is expected to bring at the table. The purported OnePlus 2 is expected to feature a 5.5-inch display sporting a resolution of 2,560 by 1,440 pixels with a Qualcomm Snapdragon 810 processor paired with 3GB of RAM.

The handset is expected to carry a price tag of around $400 when it launches, but that’s just a rough estimate. The OnePlus launched with a $350 price tag with an invite system, and it’s likely the successor of the handset will also carry a budget-friendly price.

We’ll update you as soon as OnePlus announces anything on June 1st.