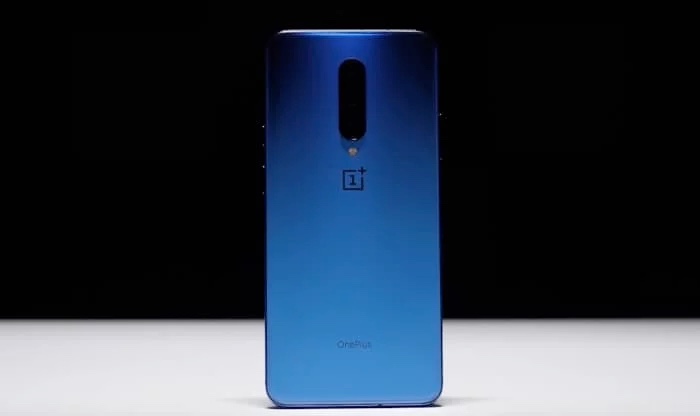 The new OnePlus 8 smartphone will be made official later this month, OnePlus are holding a press event online on the 14th of April.

The company has now shared some more information about the handset, they have revealed that it will be powered by a Qualcomm Snapdragon 865 mobile processor.

They have also revealed that it will come with UFS 3.0 storage and LPDDR 5 RAM, we previoysly heard that it also come with  120 Hz display.

As most of you already know, OnePlus has focused on creating a “fast and smooth” user experience since day one. These two words, alongside Never Settle, represent the foundation of our “burdenless” design philosophy: a device should never hold users back or slow them down. But how is that implemented into a product?

We had already been making things “fast and smooth” for a long time, but this was officially set as a core strategy of our product development back in 2015. Since then, it has been tightly woven into OnePlus’ DNA, guiding the decision making for OnePlus products, from hardware selection to software configuration.

We will have more information about the new OnePlus 8 and OnePlus 8 Pro smartphones when they are made official later this month.