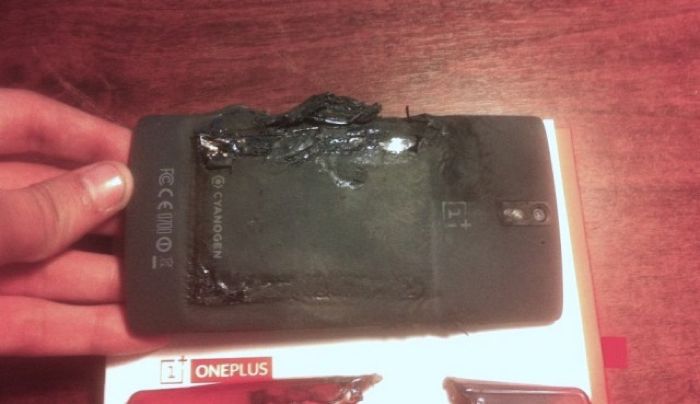 We have heard various reports of smartphone batteries exploding or catching fire, and now an owner of a OnePlus One smartphone has reported an issue with his device.

OnePlus One forum member MiYzu posted the photos above and below of his handset after the incident, the battery of the handset apparently exploded whilst the device was in his jeans pocket.

As you can see from the photos, the damage to the handset is pretty severe, and the plastic on the device melted whilst the smartphone was in the back pocket of his jeans. 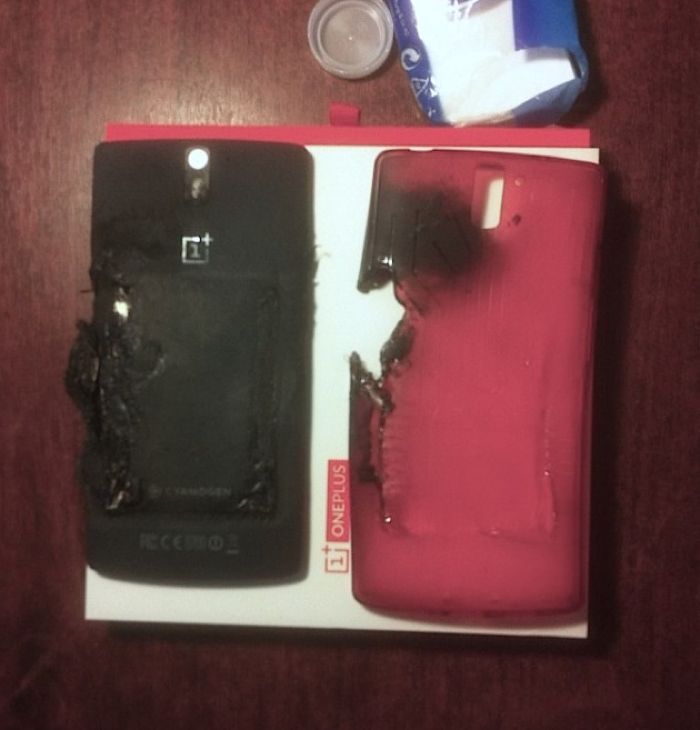 It looks like OnePlus are looking into the situation with this exploding battery, hopefully this is just an isolated incident, and it will not affect any other owners of the device.

If you have had any similar issues with the battery on your OnePlus One smartphone, leave a comment and lets us know, you can find out more details over at the OnePlus forums.