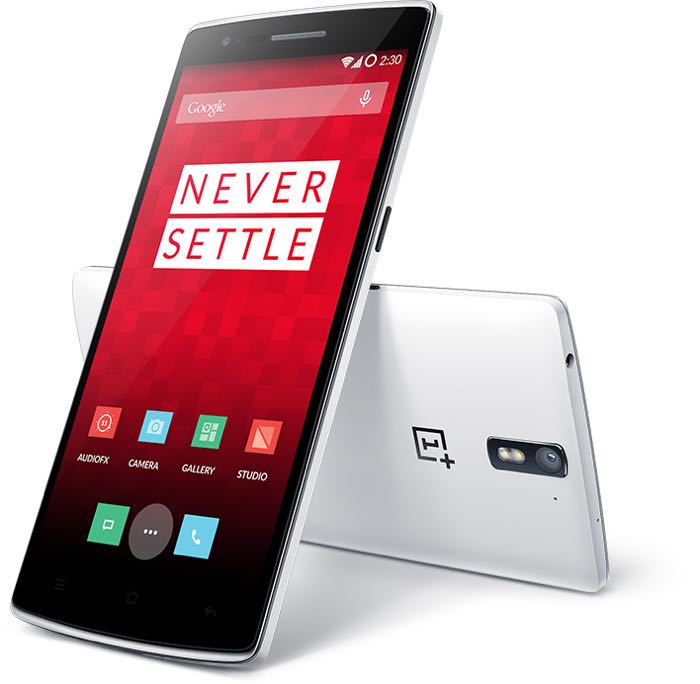 Not too long ago, we saw reports suggesting that several OnePlus One owners may have received refurbished units, but it seems it’s not the case.

The company has issued an official response regarding the whole issue, and mentioned they’ve received seven such cases where the owners claimed their OnePlus One was refurbished.

The company took some time to mention the reported cases, and clarify that they were not actually refurbished. The first case is where a user found an image stored in the handset. Upon investigation, they found out the image was taken by a random person in France who was not a OnePlus customer or even owned a OnePlus One in his life. They managed to get in touch with the person, and posted the conversation as well. Furthermore, upon more checking, it was revealed the device was manufactured on July 14th, and was sent out to customer on July 20th. Four days later, the customer claimed it was refurbished which is not a big possibility.

There were several other cases mentioned, with another one claiming due to the presence of dual screen protectors on the screen. After removing the first protector, the customer found another film of protector, thus thinking that its refurbished but it wasn’t. OnePlus responded, “For a brief period, we added 2 layers of film to new devices to assist in protecting the screen during shipping. Later tests concluded that the added benefit was minimal at best, so we stopped applying a dual layer of film. However, it was completely normal for brand new devices to be shipped this way within this particular time period.”

I hope this helps, but they still have another big issue to tackle: their customer service, which has been criticized. We hope the company will take necessary steps to overcome the issue as well. You can visit the source link below to read more about all the seven reported cases.