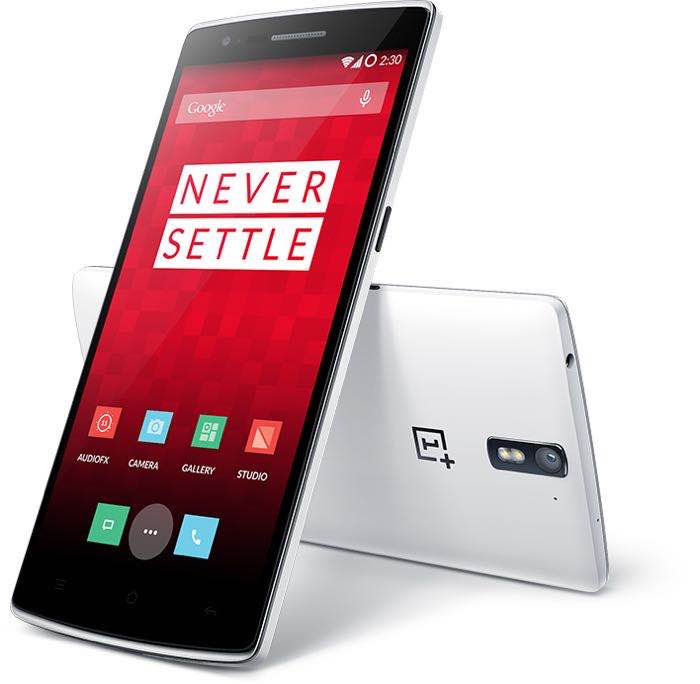 We have been hearing rumors for a while that there is a new  OnePlus One custom ROM on the way, and considering the recent banning of the handset in India, due to the issues with CyanogenMod, the new ROM will be welcomed by OnePlus fans.

The company has announced that they have a new custom ROM for the OnePlus One smartphone in the works, there is no name for the ROM as yet.

As you may have heard, we are developing our own custom ROM in-house — just one more option for those who refuse to compromise. We promise that it will be close to stock, bloat-free, and highly customizable; we wouldn’t ask you to settle for anything less. What you may not know, though, is that our first community build will be released soon. Much sooner than you likely expected. 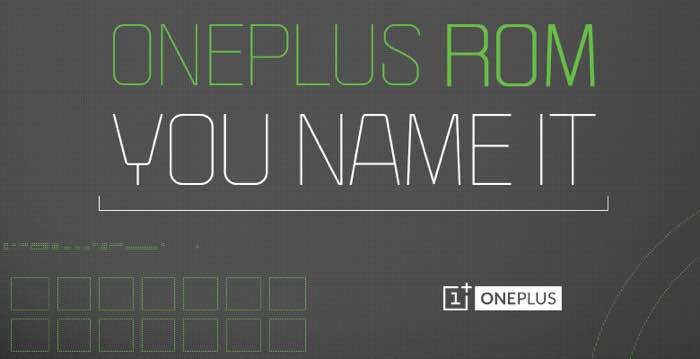 The company has not given a specif release date for this new custom ROM for the OnePlus One smartphone, you can find out more details at the link below.