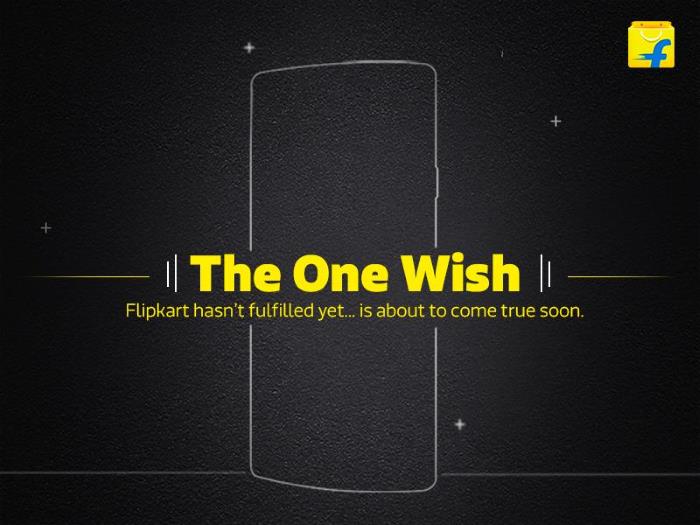 OnePlus One was launched in December last year and was exclusively available from Amazon India, but it seems things may change in the near future.

Recently, FlipKart posted a teaser on Twitter hinting at the launch of the OnePlus One on the big retailer, ending Amazon’s exclusivity.

A rumor hints that OnePlus will go on sale on FlipKart on June 22nd, with the 64GB Sandstone version to be the first one to hit retail.

OnePlus One is still an excellent option for users who are interested in top of the line specifications, but don’t want to pay a lot of cash on the purchase. It offers a 5.5-inch 1080p display, a Snapdragon 801 processor, 3GB of RAM and 16/64GB of internal storage. The handset also comes with 13MP camera for photos and videos as well as a 5MP front-facing camera, a massive 3,100 mAh battery and ships with Cyanogenmod.

While the OnePlus One is about to go on sale on FlipKart, we’ve seen a number of rumors hinting at the successor of the affordable flagship killer device, which is expected to see the light of the day in the coming months with a Snapdragon 810 processor carrying a price tag of around $322.