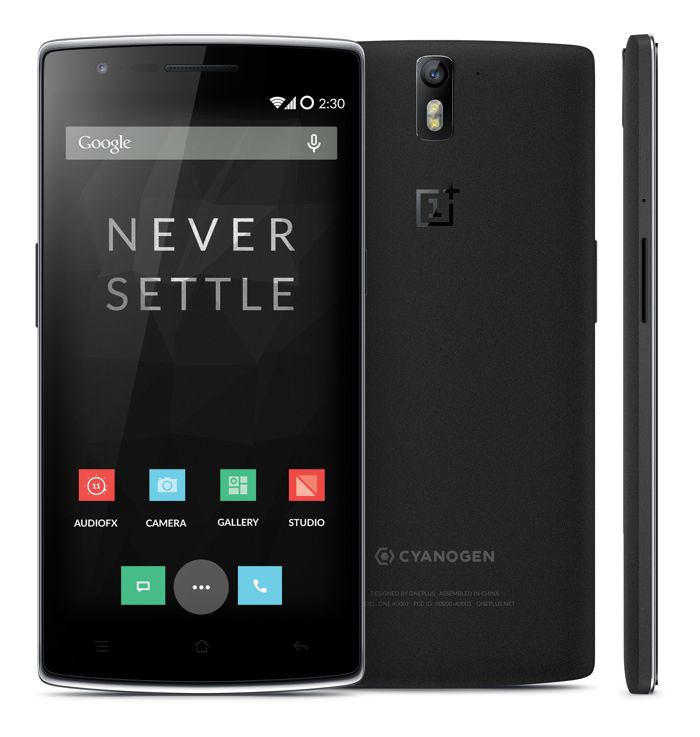 OnePlus have been working on their new ROM for their OnePlus One smartphone for a while, and now the OnePlus team have released an Alpha ROM of their new OS for the handset, which is based on Android 5.0 Lollipop.

The company has said that the software is in the early stages, and it is basically stock Android at the moment, the company will add in other features later on, although they are looking for the software to be ‘bloat free’.

As we look towards the official ROM release in the near future, we will keep to our promise and deliver an experience that is customizable, yet bloat-free with stock-Android-like simplicity by default; we wouldn’t ask you to settle for anything less. In the meantime, we thought you’d appreciate an early community preview and a progress report.

You can find out more information on how you can install this new Android Lollipop ROM on your OnePlus One smartphone over at the OnePlus website at the link below.