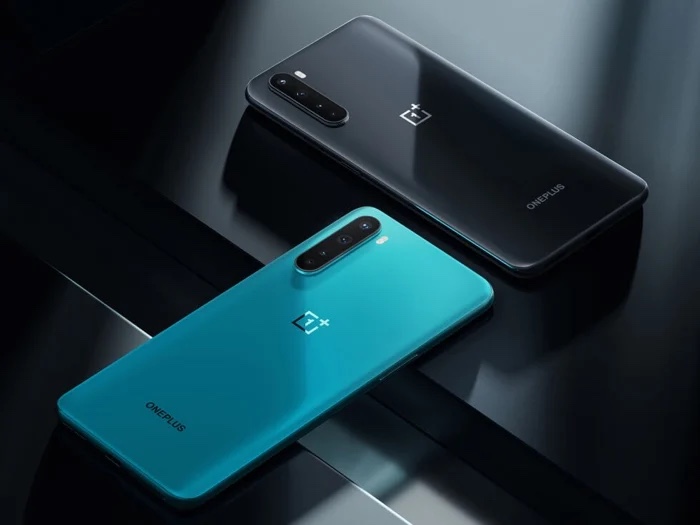 OnePlus has released a software update for their OnePlus Nord smartphone, Oxygen OS 10.5.5 and the update brings a range of new features to the device.

The Oxygen OS 10.5.5 software update brings some bug fixes and performance improvements and more, you can see what is included in the update below.

You can find out more information about the latest software update for the OnePlus Nord smartphone over at OnePlus. The update is an incremental one so it could take a couple of days for its to reach your device.