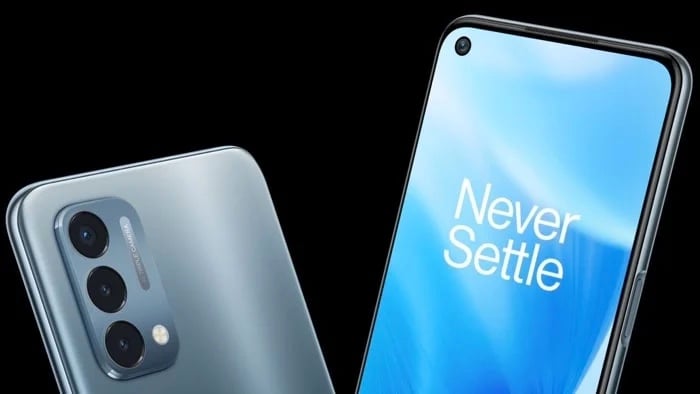 Yesterday we saw a leaked press shot of the new OnePlus Nord N200 5G smartphone and also heard some specifications on the device, now it has been benchmarked.

The new Nord N200 5G smartphone recently appeared on the Geekbench benchmarks and the handset was listed with the model number DE2117.

The handset is listed on Geekbench running Android 11 and with 4GB of RAM, we also heard yesterday that it would come with a Snapdragon 480 processor and 64GB of storage.

The handset will have a range of cameras, these will include a 16 megapixel front camera for video chat and Selfies, on the back there will be a 13 megapixel main camera, 2 megapixel macro and 2 megapixel monochrome camera. As yet we do not have a specific release date for the handset, as soon as we get some more details, we will let you know.