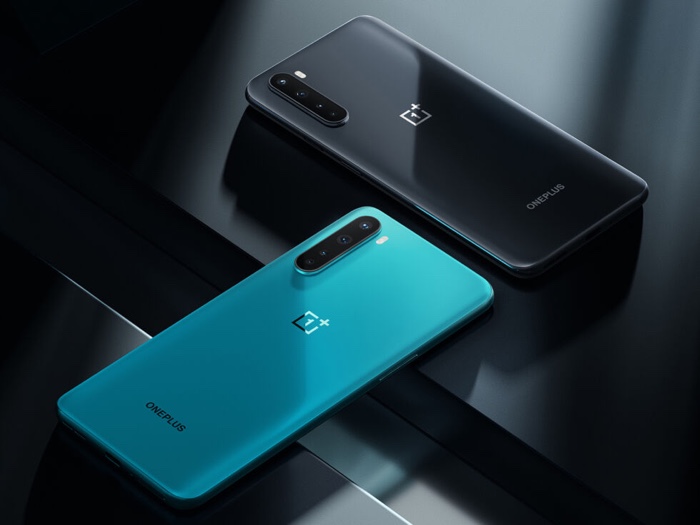 The new OnePlus Nord launched recently in Europe and India, OnePlus has now confirmed that the handset is coming to the US later this year. This was recently confirmed by the company’s co founder Carl Pei.

The device may have slightly different specifications when it land in the US, in Europe it features a Snapdragon 765G processor, it may come with a Snapdragon 690 in the US.

The rest of the specifications are expected to be the same and should include a 6.44 inch AMOLED display with a Full HD+ resolution and 8GB or 12GB of RAM and 128GB and 256GB of included storage.

As soon as we et some more details on exactly when the new Nord smartphone is coming to the US we will let you guys know.