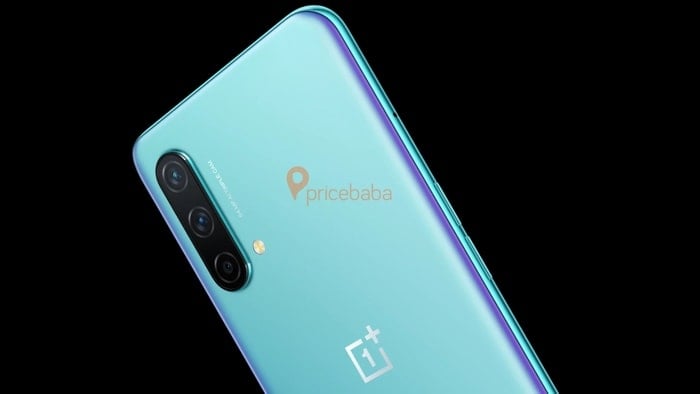 We recently heard about the new OnePlus Nord CE smartphone and now it would appear that a press render of the handset has been leaked.

The photo above shows the rear of the OnePlus Nord CE and it confirms some of the details on the handset, the device will come with three rear cameras.

The handset will be made official this week on the 10th of June, it will feature a 6.43 inch AMOLED display with a 90Hz refresh rate, the exact resolution is not known as yet.

On the front of the handset there will be a 16 megapixel camera for Selfies, on the back there will be a triple camera setup with a 64 megapixel main camera. The device will also come with 5G, a 4500 mAh battery and fast charging.