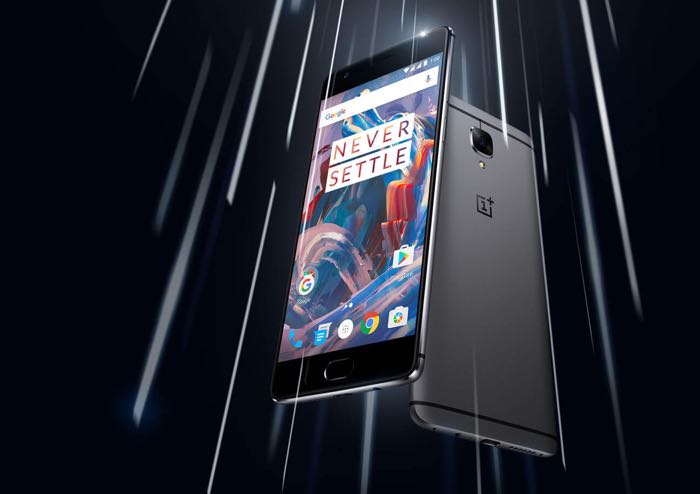 The new OnePlus 3 was made official yesterday and the device is the company’s latest flagship smartphone. It has now been revealed that OnePlus will be focusing on high end devices and will not be launching any mid range handsets.

Last year OnePlus launched the OnePlus X which was a mid range device, the company will not be doing the same this year, instead they will focus on the OnePlus 3

OnePlus CEO Peter Lau recently spoke to Engadget and he confirmed that they are not making a new version of the OnePlus X, instead they are focusing on high end devices like the new OnePlus 3.

The OnePlus 3 comes with some impressive specifications, the handset has a 5.5 inch Full HD display and a Qualcomm Snapdragon 820 processor. There is also 6GB of RAM and 64GB of storage, plus high end cameras.