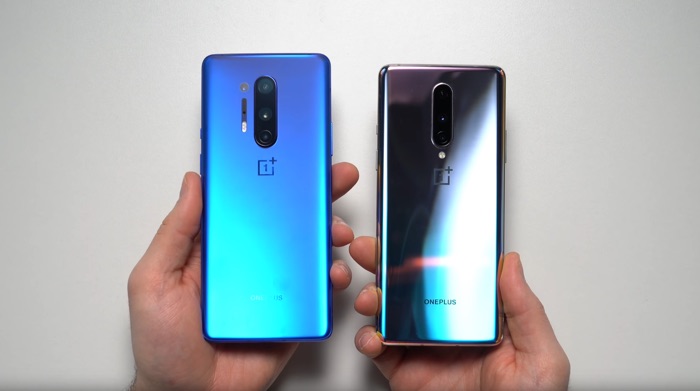 The new OnePlus 8 and OnePlus 8 Pro smartphones are now official, we have already seen a review video of the Pro model and also a durability test on the 8 Pro, now we have another video.

In the video below from Unbox Therapy, we get to find out the difference between the OnePlus 8 vs the One Plus 8 Pro.

Both handsets have similar specifications, the both come with a Snapdragon 865 and either 8GB or 12GB of RAM, there is also a choice of 128GB or 256GB of storage.