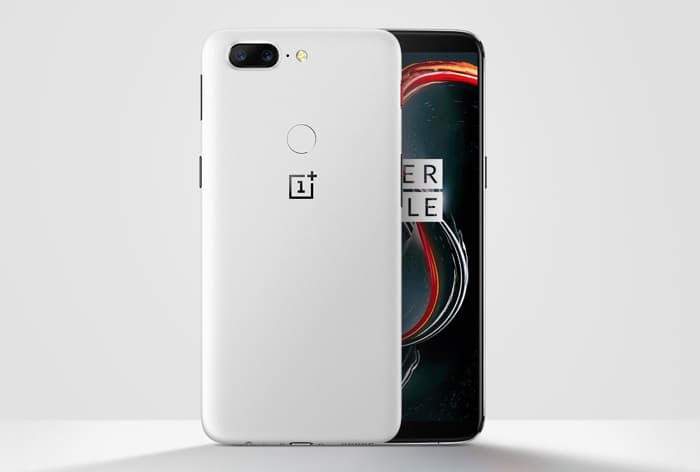 At the end of last month OnePlus released the Android Oreo update for their OnePlus 5T smartphone. The update was released as Oxygen OS 5.0.2, although it had to be paused as there were some problems with it.

OnePlus has now started to roll out the Android Oreo update to the handset again, although it is now being released as Oxygen OS 5.0.3. The update appears to fix the issues that were caused by the last release.

The new OnePlus Oxygen OS 5.0.3 software update has been released as an over the air update for the OnePlus 5T smartphone. Youy can check to see if the update is available for your handset from the settings menu.

If you install the Oxygen OS 5.0.3 software update on your device, please leave a comment below and let us know.