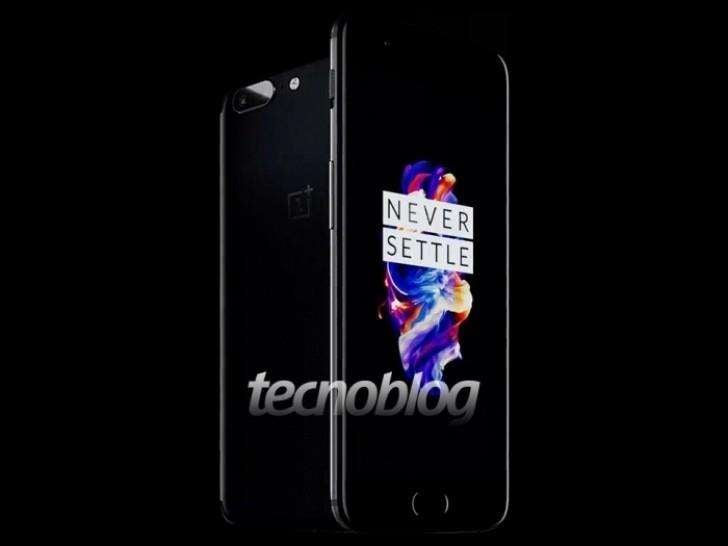 OnePlus has confirmed a lot of details of its upcoming device, including the fact that it will come with a dual-camera setup on board.

Recently, an alleged press render of the upcoming OnePlus 5 made an appearance online. The report also revealed the specifications of the upcoming device, most of which we already know.

The image is a little blurry but confirms what we’ve already seen before. The handset has an iPhone 7 Plus inspired design with a dual-camera setup on the back and rounded edges — it resembles quite a lot to Apple’s iPhone 7/7 Plus.

According to the leak, the handset is expected to come with a 5.5-inch display with a 1080p resolution and DCI-P3 color space. The processing is handled by a Qualcomm Snapdragon 835 processor paired with 6/8GB of RAM, 64/128Gb of internal storage, a 3,000 mAh battery to make sure there’s enough juice for the handset, and a ceramic-coated fingerprint scanner under the display as an added security measure. As far as the photographic capabilities are concerned, the device is said to come with a 16 MP + 20 MP setup, with f/1.7 and f/2.6 aperture, respectively.

As for pricing, the report mentions it will start at $479 which is quite higher than the OnePlus 3 and OnePlus 3T. The company is set to unveil the device on June 20th, we’ll update you with all the official details from the event.