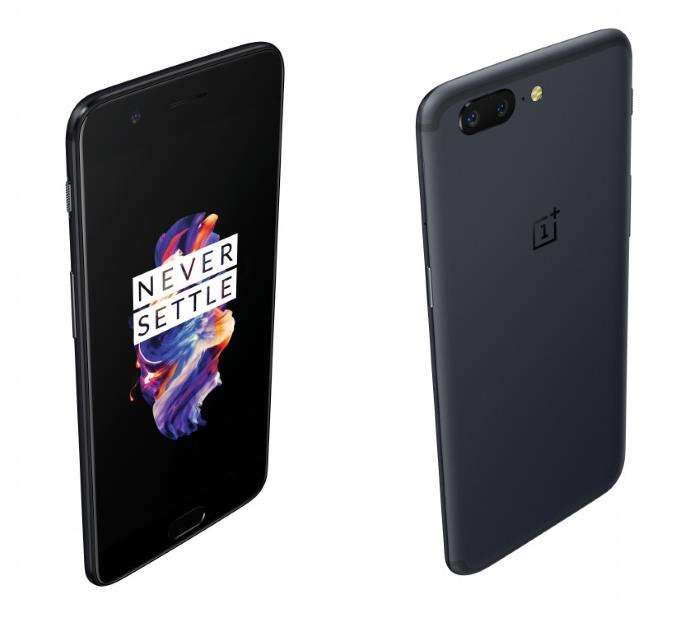 Not too long ago, OnePlus introduced their latest flagship device dubbed as the OnePlus 5, which is set to go on sale from June 27th, but is available on Early Drop promotion in some regions.

Recently, the company’s co-founder Carl Pei took it to Twitter and announced that the OnePlus 5 is the company’s best selling device ever.

Pei tweeted, “The first numbers are in, the OnePlus 5 is our fastest selling device ever!”

The handset is set to officially go on sale on June 27th, but as mentioned, it went up for sale online and at pop-up shops in several cities including New York where long queues of customers were witnessed. The handset was also available for pre-sale online, but it seems both models (6GB and 8GB RAM) are already sold out on the website. We’re hoping the company will have enough stock of the handset on June 27th.

The handset comes with an excellent set of specifications and looks quite a lot like the iPhone 7 Plus when it comes to looks. There’s a 5.5-inch Full HD display, a Qualcomm Snapdragon 835 processor paired with 6/8GB of RAM and 64/128GB of internal storage on board.