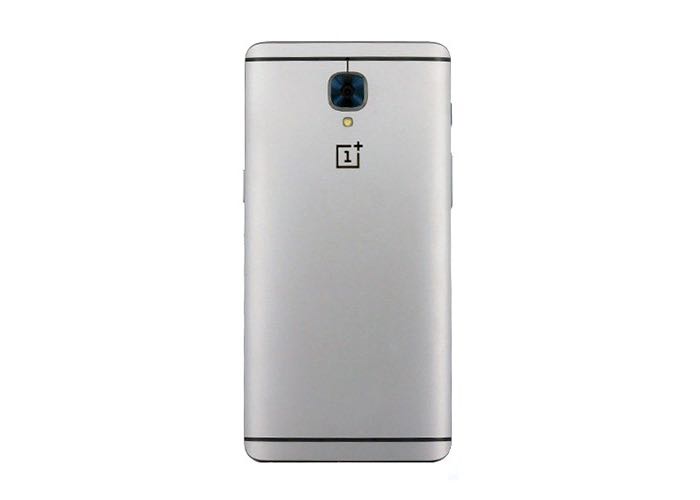 The OnePlus 3 has not been made official as yet, the device will be announced at a press event on the 15th of June and it is rumored to go on sale the next day.

Earlier we saw some more photos of the new OnePlus smartphone and now the handset has been listed on OppoMart along with its specifications.

The handsets pricing is also listed on their website as $369, there are expected to be other models of the device available at launch with different pricing.