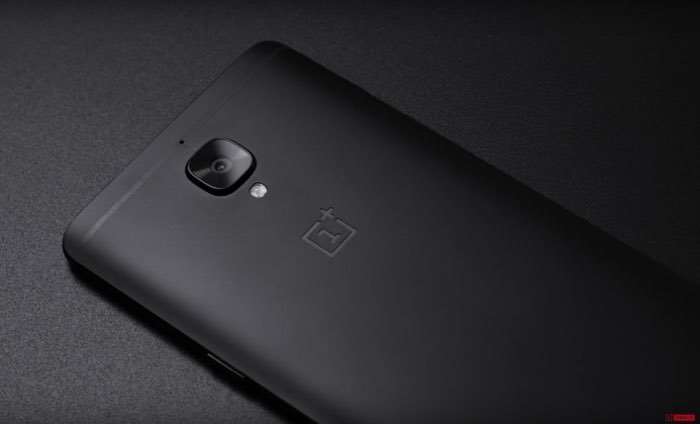 OnePlus has now released the Android Pie update for more of its handsets, the OnePlus 3T and OnePlus 3, the update comes in the form of OxygenOS 9.0.2.

The OxygenOS 9.0.2 software update has been released as an over the air update for the OnePlus 3 and 3T smartphones.

The Android Pie update for the OnePlus 3 and 3T is being released in stages, so it may take a couple of days before it reaches youy device. You can find out more information over at OnePlus at the link below.