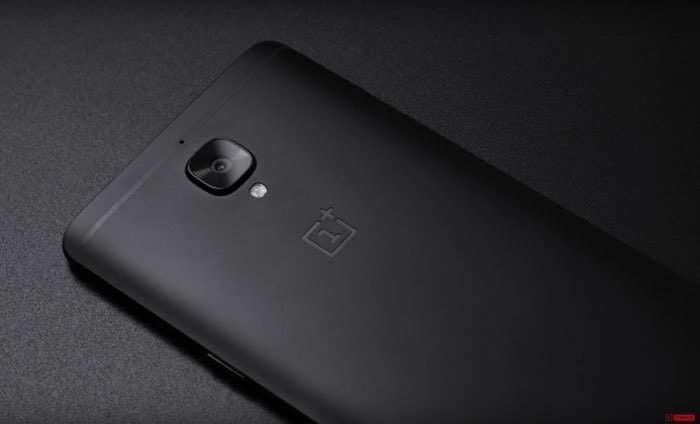 OnePlus recently launched their new OnePlus 5T smartphone and now the company has started to release the Android Oreo update for two of their existing devices. The OnePlus 3 and the OnePlus 3T, the update comes as Oxygen OS 5.

OnePlus are releasing their Oxygen OS 5 software update as an incremental update, the company has said that it will be released to owners of the two handsets in stages, with a broader roll out within the next few days.

As well as bringing Android 8.0 Oreo to the OnePlus 3 and OnePlus 3T, the update also includes some new features from OnePlus. You can see what is included in the update below.

You can check to see if the update is available for your handset in the settings menu. You can also find out more details about the update over at the OnePlus website at the link below. The new OnePlus 5T comes with Android Nougat, the Android Oreo update will land on the device early next year.